On December 13, 2022, at the Executive Meeting of Council, six East Hants municipal staff members were recognized with the The Queen Elizabeth II’s Platinum Jubilee Medal. Each staff member was recognized for their significant service to the Province. The inaugural investiture ceremony took place in Council Chambers at the Lloyd E. Matheson Centre in Elmsdale.

The Queen Elizabeth II’s Platinum Jubilee Medal is used to recognize outstanding Nova Scotians of all ages and from all walks of life, who have built and continue to build a caring society and Province through their service, contributions and achievements. Municipal employees are being recognized through this medal program as contributors to building strong community.

“The professionalism and dedication from each staff member receiving this award is second to none. Each person is a leader in their field and has displayed unwavering support to the East Hants community through their work at the Municipality,” says Warden Eleanor Roulston.

Nova Scotia’s Platinum Jubilee Medal commemorates the 70th anniversary of Her Majesty Queen Elizabeth II’s accession to the Throne as Queen of Canada, and it serves as a tribute to her life of service. Watch a video highlighting Her Late Majesty’s longstanding connection with Nova Scotia throughout Her five tours of our Province here. 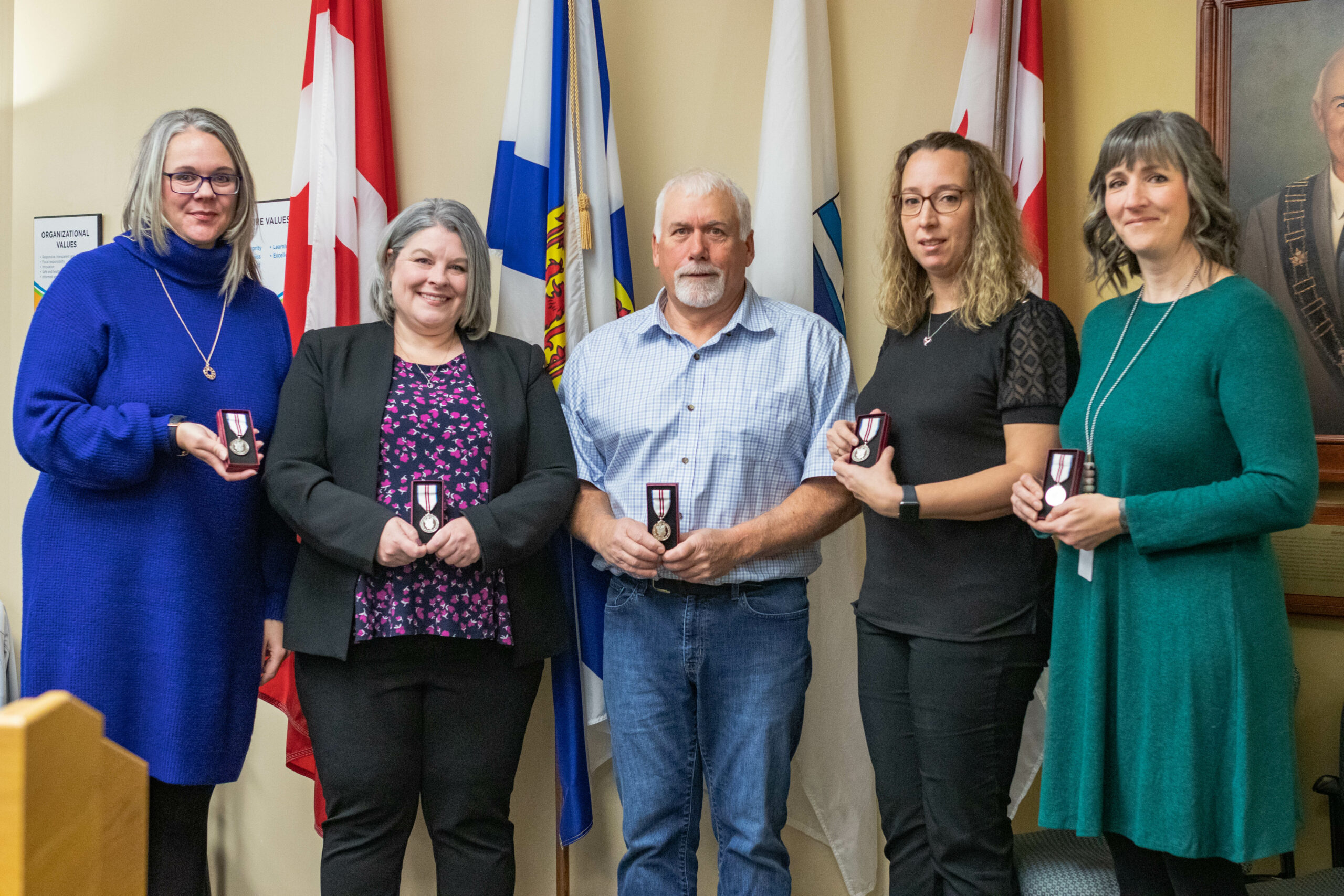 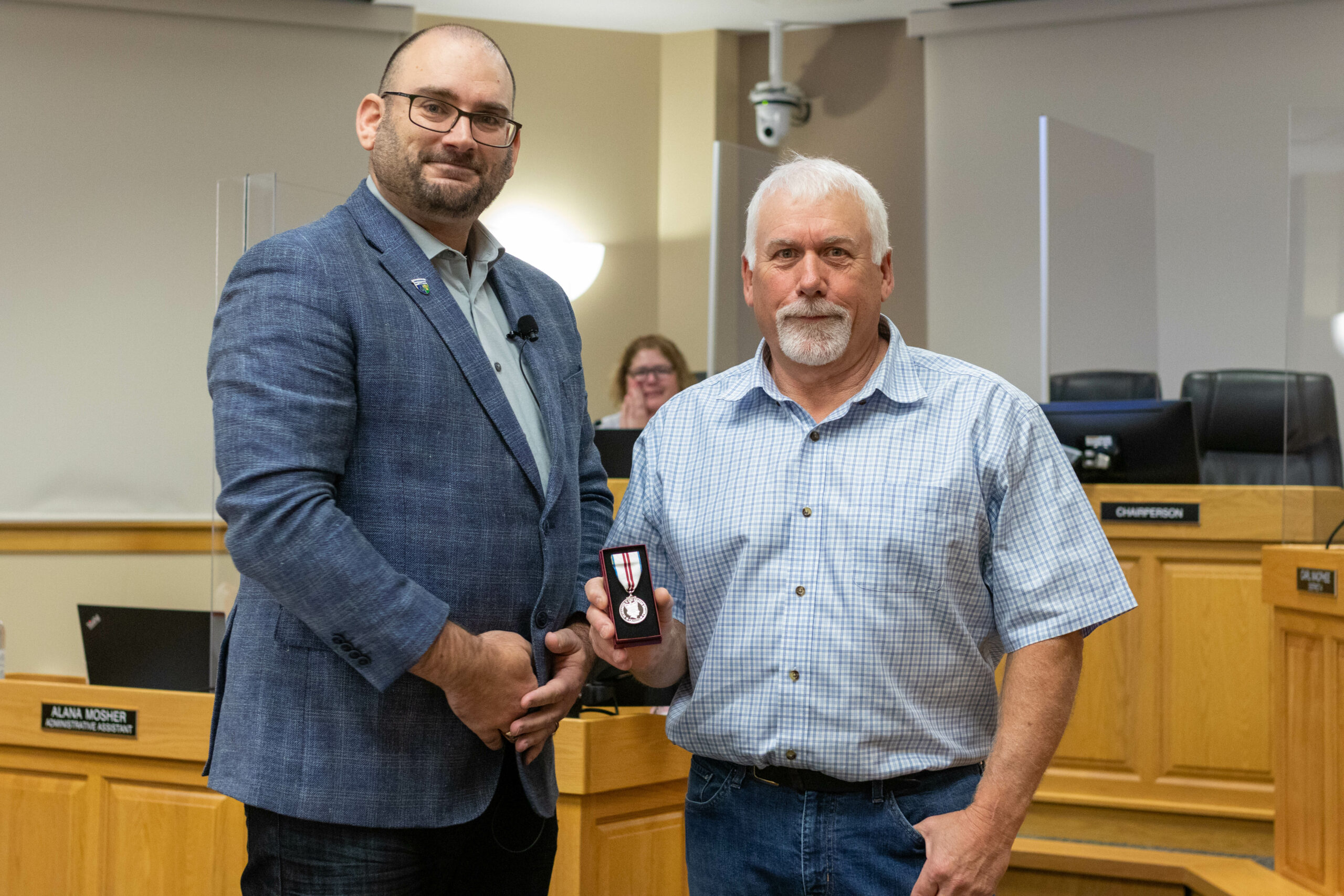 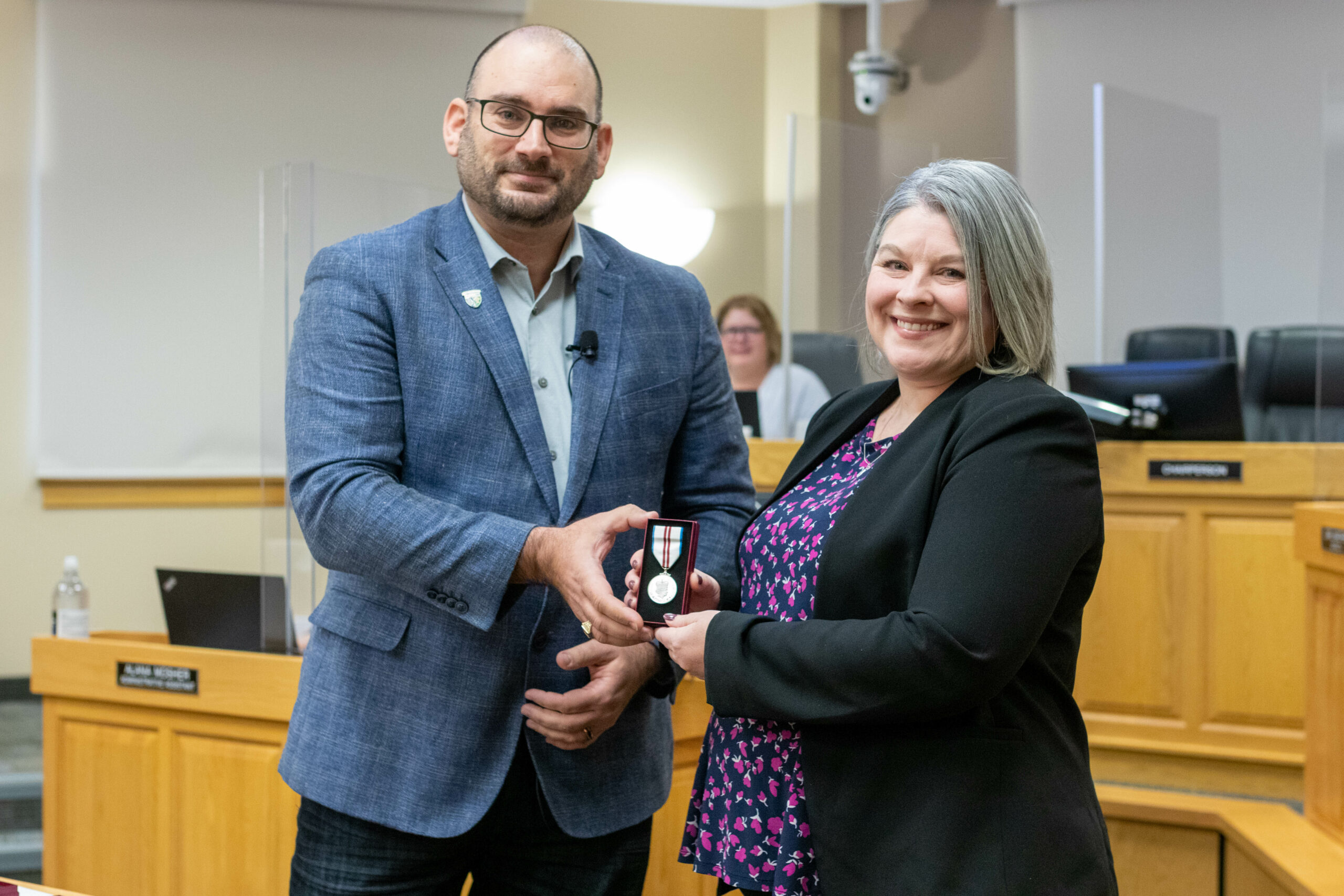 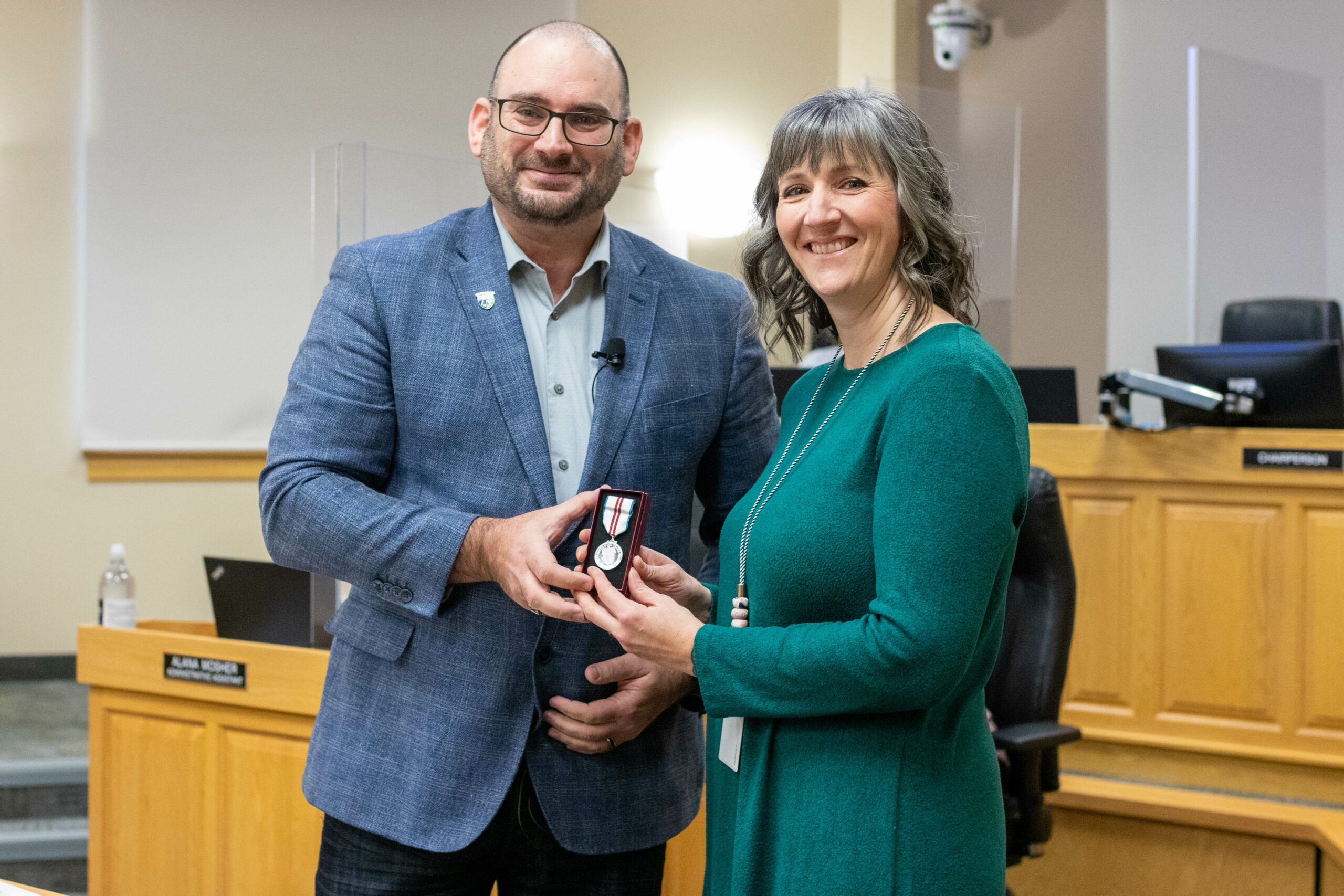 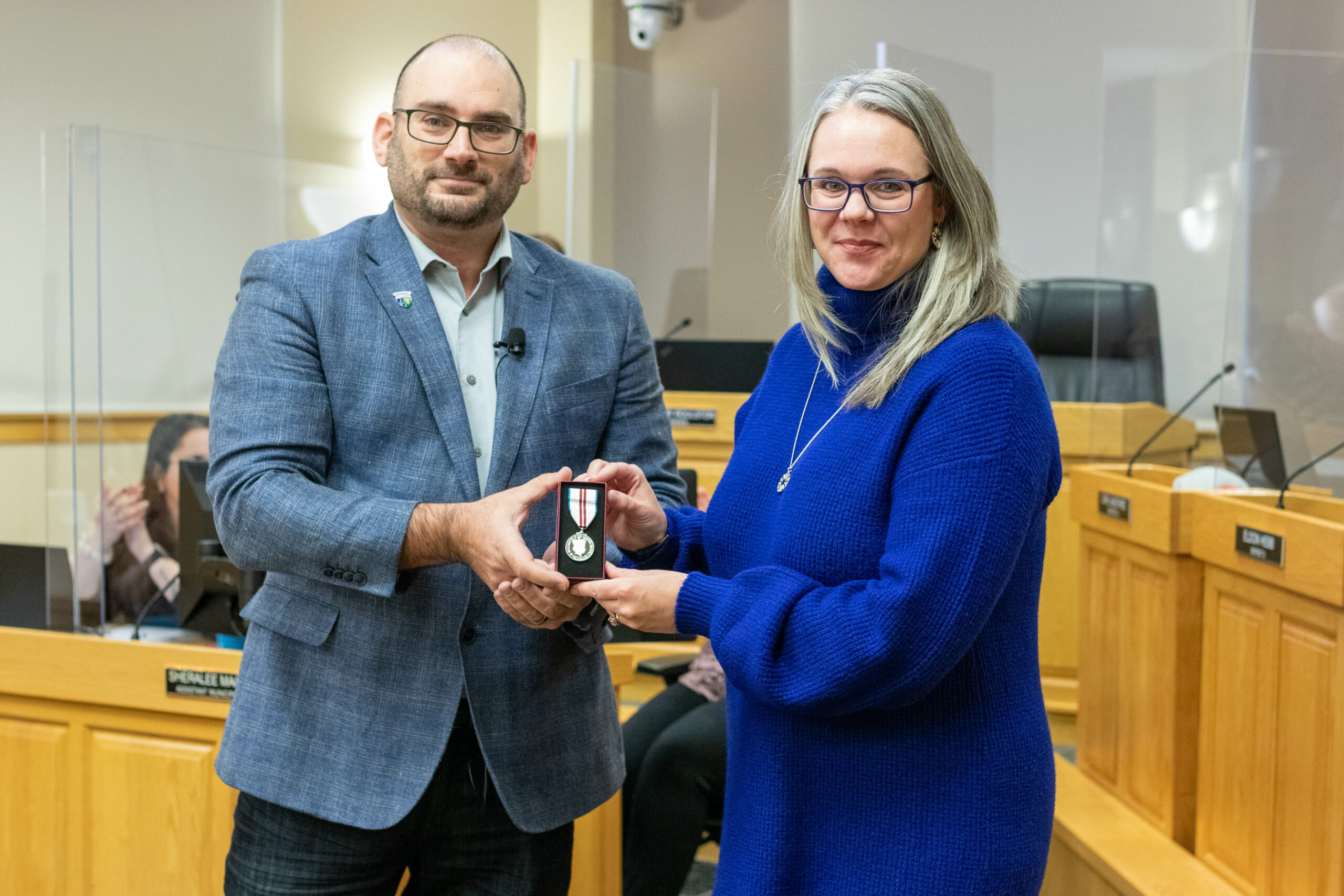 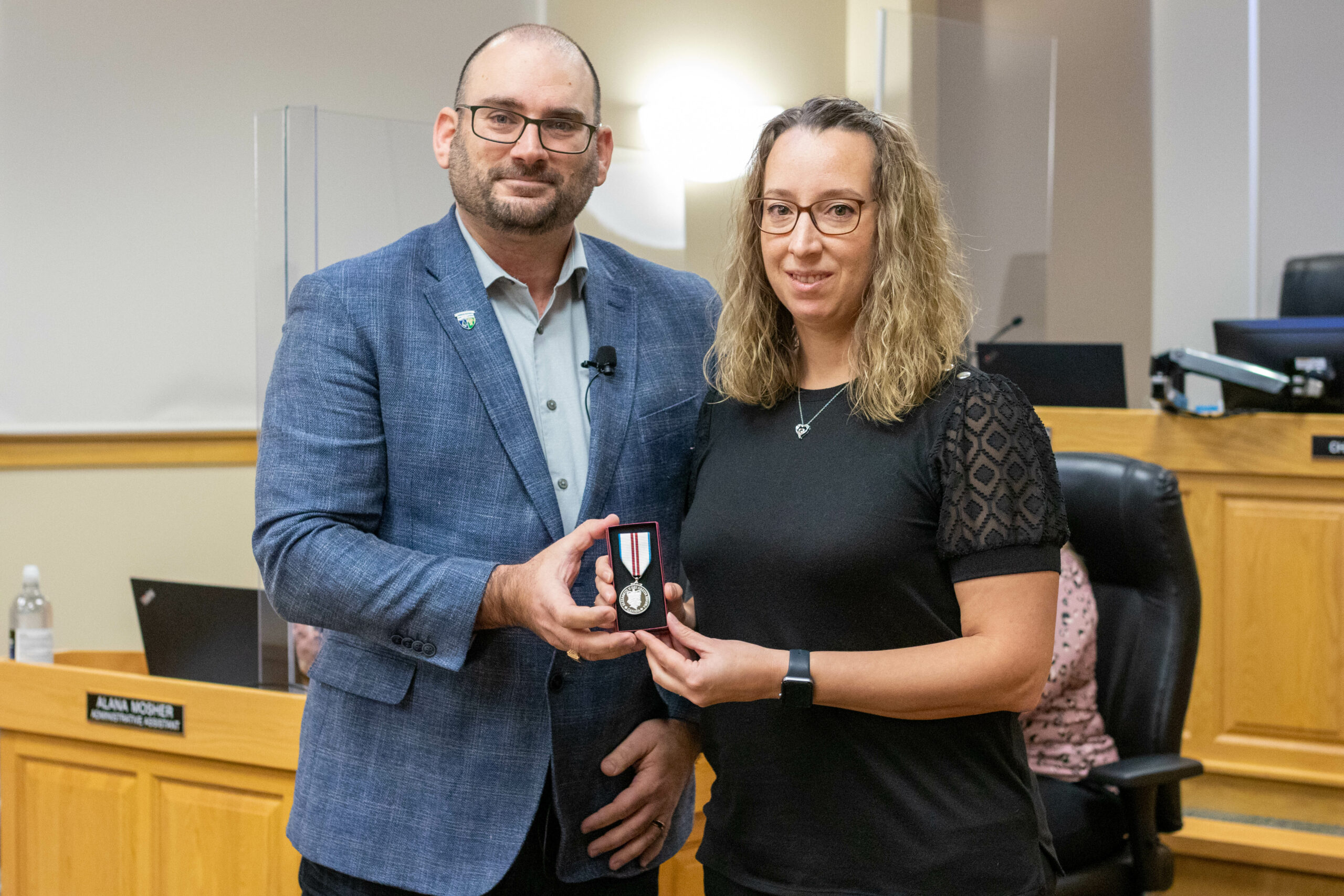