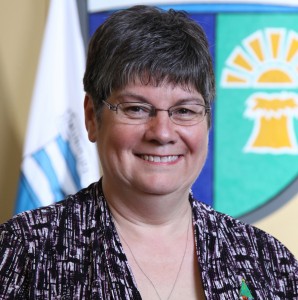 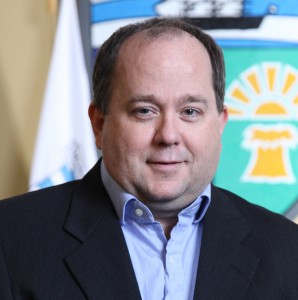 The Municipality of East Hants has a new Warden and Deputy Warden.

East Hants Municipal Council elected Eleanor Roulston as the Municipality’s Warden for a four-year term. Warden Roulston was elected by her fellow Councillors during their Inaugural Meeting of Council on October 28, 2020.

Warden Roulston has served on Council since 1997 and has been a member of several committees and has served as Deputy Warden. She is the first female Warden in the 141-year history of the Municipality of East Hants.

COVID-19 Information - Our Municipal Office is currently closed to the public but most services are still available. Read More.