2019 marked the 140th anniversary of the incorporation of the Municipality of the District of East Hants.

The Province of Nova Scotia passed the County Incorporation Act 1879 on April 14, 1879. This Act established municipal incorporations in the several counties and districts in Nova Scotia.

The first election of Councillors in East Hants was held on the third Thursday of November 1879. On January 30, 1880, the following Councillor were declared duly elected: 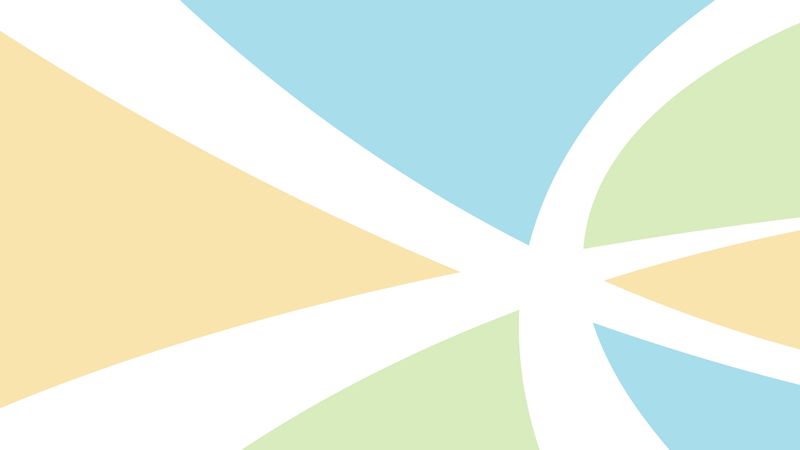 The Municipality of East Hants is proud to be an area with a rich history of shipbuilding, forestry, railway construction and preserved natural surroundings. Highlights include: The shipbuilding heritage is… Full story 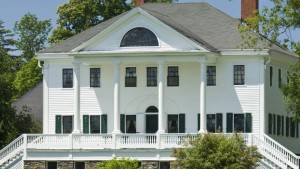 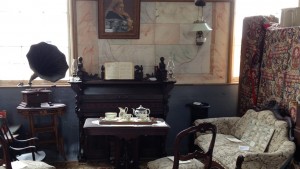 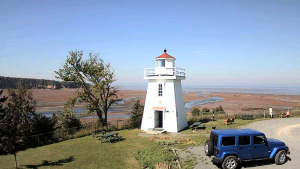 The Walton Lighthouse is a registered municipal heritage site – a recommended experience that showcases the many historic wonders of East Hants. Make sure to include a climb up to… Full story