The Municipality of East Hants is located just over 35 kilometres north of Halifax’s Downtown Business District in Hants County, Nova Scotia.  The current population (including the First Nation community of Sipekne’katik) is just over 23,000.

During the past decade significant growth in the region, increased retail and service options, and rapid growth along the northern boundary of Halifax have transformed East Hants into both a local retail centre and a residential area with business, finance, healthcare, professional services, education, and trades and transportation sectors well represented in the employment matrix.

The Municipality encompasses 1,786.56 km2 (689.79 sq mi) and enjoys three interchanges with Highway 102, (a fourth interchange in the community of Lantz is under construction) and one interchange with Highway 101. Water utilities are provided by East Hants within the Serviceable Boundaries of the Highway 102 Corridor Region. The Municipality is located less than 10 kilometres from Halifax Stanfield International Airport (the Atlantic province’s largest airport). 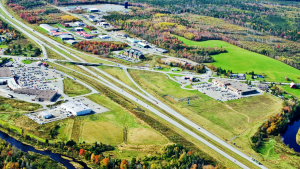 This highly attractive investment location has a strong and vibrant business climate of local, regional and international companies operating across a diverse range of sectors. The Region boasts a large… Full story 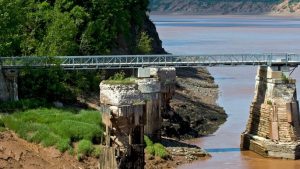 Adventure and stunning views line the Fundy Shore, home of the world’s highest recorded tides. From restaurants to rafting and bed-and-breakfasts, the Fundy Shore provides something for everyone. Driven… Full story 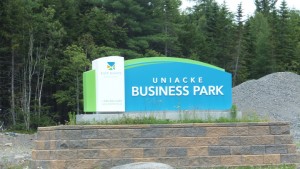 Positioned between Halifax and the Annapolis Valley, Mount Uniacke is rich in history and thriving entrepreneurs. Mount Uniacke is home to many hiking trails and recreation opportunities along lakes and… Full story